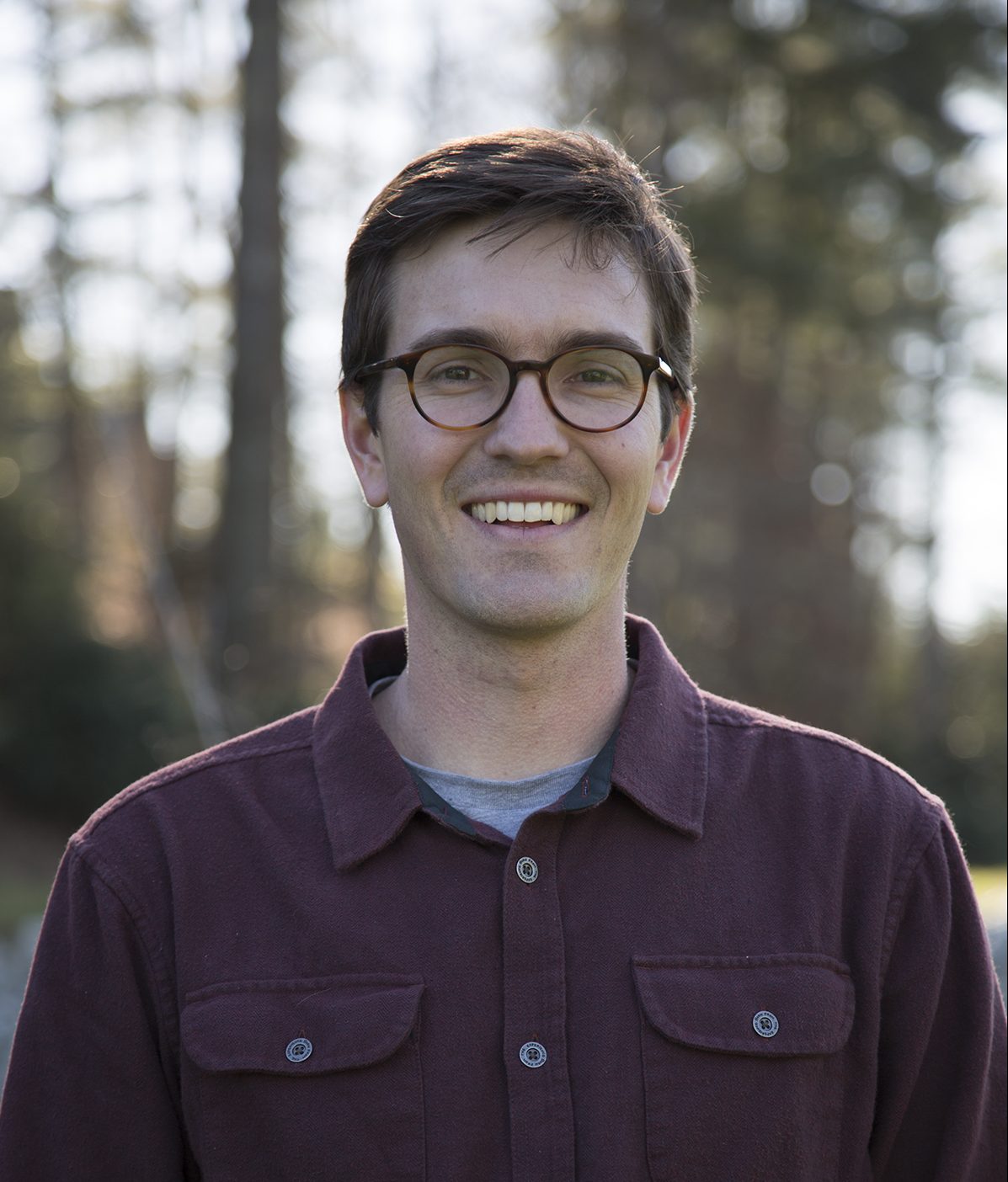 I adopted “y’all” while living in Texas. It didn’t feel natural saying it. I grew up in a “you guys” household in the northeast, so even hearing “y’all” was unfamiliar. But after adjusting to it, it became my favorite way of addressing a group of people.

“Y’all” is inclusive. You don’t have to overthink it. It just exists. It’s the fastest way from point A to point B when talking to a large group, and when you say “y’all” the likelihood of inadvertently leaving someone out goes down significantly. That is how I like to think about myself. Inclusive, loving, silly, and pretty uncomplicated. I like to enjoy the simple things in life. I like the smell of winter, the feeling of a warm cup of tea in my hands, playing fetch with my dog, Archie, and snuggling on the couch with him, the ache in my legs after a hard run, and the way playing the piano makes me feel full of electricity. I think that is why I found a home working in camping. The whole point of what we do is to strip down all of the fancy stuff in life and give children the chance to connect over the easy things, to disconnect from technology, connect to nature, and be themselves. Hanging out on a dock and watching the sunset over a lake creates this sense of peace in campers that naturally facilitates conversation and connection, and I think that is beautiful. Wearing a costume and chasing people around with water guns and pool noodles is a silly activity which doesn’t take much thought, but creates a common experience that is remembered forever. The goals of Camp align with my goals for a good life. Camp is weird and encourages kids to bring their weirdness with them, whereas in a school environment or on the internet, there are certain expectations that are set by their peers. Those expectations usually do not include “be yourself.” Working with kids has always been a passion. As the oldest of five, taking on a leadership role in most situations came very naturally. I loved babysitting and finding new, creative ways to engage with kids. In high school, I found camping and worked at a YMCA day camp called Camp at the Lake in New Jersey. As a kid, I wanted to go to overnight camp more than anything, and when I got to college I decided it was finally time to fulfill that dream. I was hired at Camp Wingate*Kirkland (W*K) on Cape Cod in Massachusetts, and I was hooked. W*K fostered weirdness and individuality more than any place I had ever been in my entire life. I spent 5 summers there, working as a counselor, and eventually head of younger camp. In the off season (While also working as a birthday party clown!) I used my love of child development to be a preschool teacher at a private school in New York City.  In New York schools, everything is a little more fast paced, including what parents expected out of their children. Addressing parent’s expectations while helping students achieve their goals was a balance that taught me how to have hard conversations, how to creatively problem solve, and how to bring the best out of people.

After 5 years working as a seasonal staff member at W*K, I decided to pursue a year-round camp job. I became a supervisor at Camp For All, a camp for children and adults with special needs and challenging illnesses in Burton, TX. After working to be inclusive of the weird, I had the opportunity to see what true, barrier-free inclusion looked like. I was working with populations I had never interacted with before, which helped me to hone my communication skills. I also helped develop new programs, which had to be dynamic when every activity needs to approachable for all, regardless of mobility status. After that learning experience, I wanted to return to the world of traditional camping. I was hired as the Girls Camp Director at one of the premiere summer camps in the south, Camp Champions in Marble Falls, TX. Camp Champions served more people than any other camp I had worked for before and working at a camp that operated on such a large scale was a big learning experience. I became more organized and dedicated and developed skills that will help me thrive at Camp Pinnacle. Now I’m living back on the east coast, this time a little older, a lot wiser, but every bit as weird. I am excited to embark on this new adventure in my life and continue to help children grow in 21st century skills and feel empowered to be themselves.

So, hey y’all! I’m Alice, and I am the new Hillside Director at Camp Pinnacle. I can’t wait for Summer 2023.